Sign in
Foundation for the Support of International Projects
Polski
English
DeutschFrançaisEspañol中国ItalianoРусскийPortuguêsहिन्दीلعَرَبِيَّة
COVID-19IPF∙2021TOUR (1939–1945)
COVID-19
International
Conference
Main pageAbout conferenceParticipantsInterviews with participantsVaccineProgramAnnouncementsContactsWorld statisticsRegistration for the conference
Covid Who Refusal
In april-may 2020 the Administration of Donald Trump has investigated the WHO response to the COVID-19 outbreak.
"This review has confirmed many of the serious concerns", including "World Health Organization's alarming lack of independence from the People's Republic of China". Because of this, WHO, by ignoring and suppressing the outbreak, which it knew about back in December 2019, contributed to the spread of the virus around the world.
Although relatively recently, in 2003, during the SARS epidemic in China, WHO immediately declared an emergency and recommended against travel to southern China. She also openly criticized China for trying to silence the outbreak by arresting whistleblowers and censoring media.
On May 18, 2020, Donald Trump wrote an open letter to the WHO Director General with the results of the investigation and a personal appeal:
"It is clear the repeated missteps by you and your organization in responding to the pandemic have been extremely costly for the world". The only way forward for the World Health Organization lies in reform of organization. But action is needed quickly. Therefore, "if the World Health Organization does not commit to major substantive improvements within the next 30 days, I will make my temporary freeze of United States funding to the World Health Organization permanent and reconsider our membership in the organization". 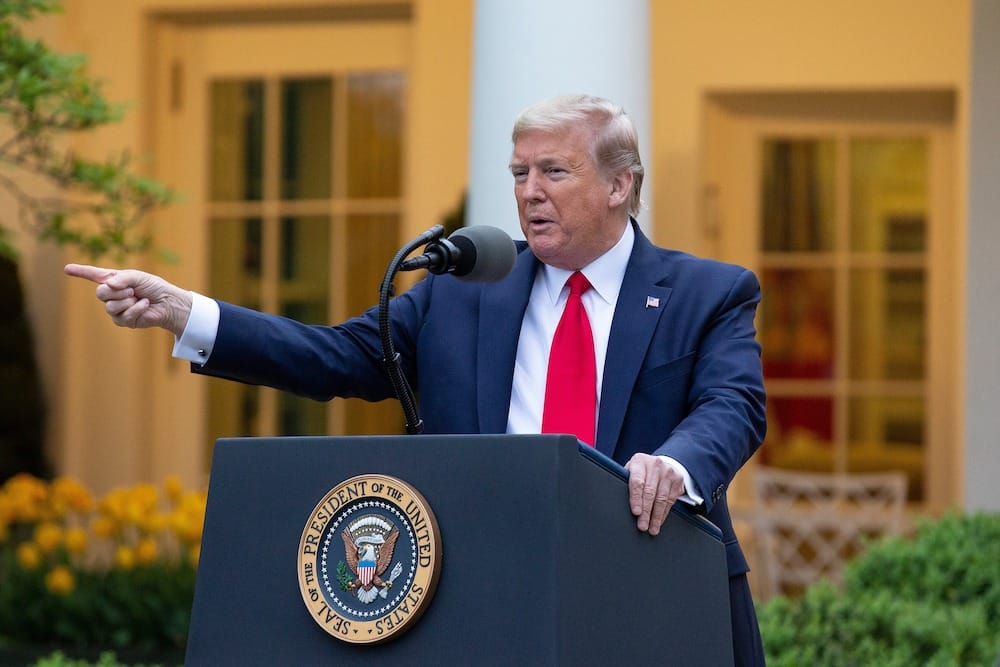 The opinion of many virologists differs from that of WHO. We are faced with the fact that such virologists refuse to participate in the conference because of WHO's participation.
Well, the WHO's opinion on COVID-19 is clear to the world. We are also interested in the opinion of the world's leading virologists.
All those who refused when they learned that WHO would be speaking, we invite them to cooperate and announce that WHO representatives will not be present at the conference.
As a result of the conference, there will be also formed the group, dealing with 2 issues:
Developing proposals to address the crisis resulting from the coronavirus pandemic
Developing practical recommendations for the treatment of COVID-19
The group will include the best virologists in the world
Subscribe to our news. Starting from October 10, we will issue a weekly press release on the situation in the world through the efforts of the group.
COVID-19
International
Conference
For journalists and researchers
All rights reserved. Before printing or when using the material, address of this website should be noted.
Contacts
Poland
+48 22 3003913
Germany
+49 32 221091055
Singapore
+65 31 590924
Finland
+35 89 42454720
USA
+1 201 515 24 14
E-mail
info@education-forum.com
Feedback form
Write
Evgeny Baranovsky's official website
‹›
We use cookies and other tracking technologies to improve your browsing experience on our website, to analyze our website traffic, and to understand where our visitors are coming from. By browsing our website, you consent to our use of cookies and other tracking technologies. To find out more, please visit our Privacy Policy.