Dr. Gore in his interview explains that the second and subsequent waves of COVID-19 will certainly be, and moreover, scientists can very likely name when it will happen – the Northern hemisphere, according to the Indian Professor, is characterized by the following phases of activity of all coronaviruses: spring and autumn. As we can see, the first serious outbreak of the virus occurred in the calendar spring, and the next wave of increased incidence should be expected during the calendar autumn. Of course, Dr. Gore assures us, one of THE most frequent symptoms of covid-19 infection is the symptoms of respiratory disease. however, in each specific case of infection, the body may show completely different symptoms, or not at all. This depends on the state of the body's immune system and what kind of immune response each patient forms, in particular. The main reason for such a wide and rapid spread of the virus, according to an Indian virologist, is the behavioral habits of the population. People do not realize that they spend most of their daily life in a "crowd" - in direct close contact with a large number of other people. Therefore, compliance with the most basic hygiene standards and rules, together with constant and high-quality airing of premises, will significantly reduce the spread of the virus. As for tests for coronavirus, Dr. Gore says that the two most common types of testing today – PCR and antibody testing-are highly effective and show results with high accuracy. However, you should strictly follow the rules for collecting materials for the test and conducting it. For example, in India, says a Professor at the National Institute of Virology, if a test violation is detected, the laboratory is closed until conditions improve, which will allow tests to be conducted in accordance with all regulations. When asked about the vaccine that Russia registered on 11.08.2020, Dr. Gore says that at the moment there is no information about what kind of vaccine it is, what type, what its action is based on, etc. This also affects the duration of trials aimed not only at the effectiveness of the vaccine, but also, very importantly, at the safety of its use. So Professor Gore replied that he would not vaccinate himself or his family with a product that he knew nothing about. In general, according to the Indian virologist, there is always a risk of a significant mutation of the original strain of the virus, and the vaccine will not be effective in this case. However, as practice shows, genetically viruses do not mutate so much, so most often invented and passed all the necessary tests of the vaccine successfully cope with the task of forming human immunity against a specific pathogen. 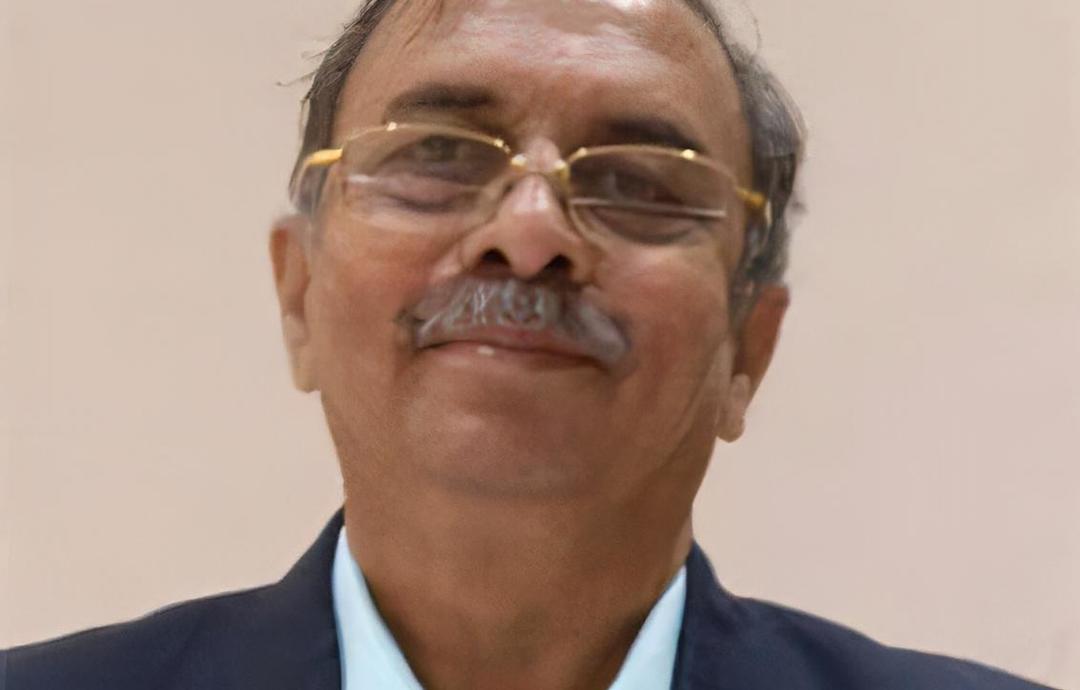 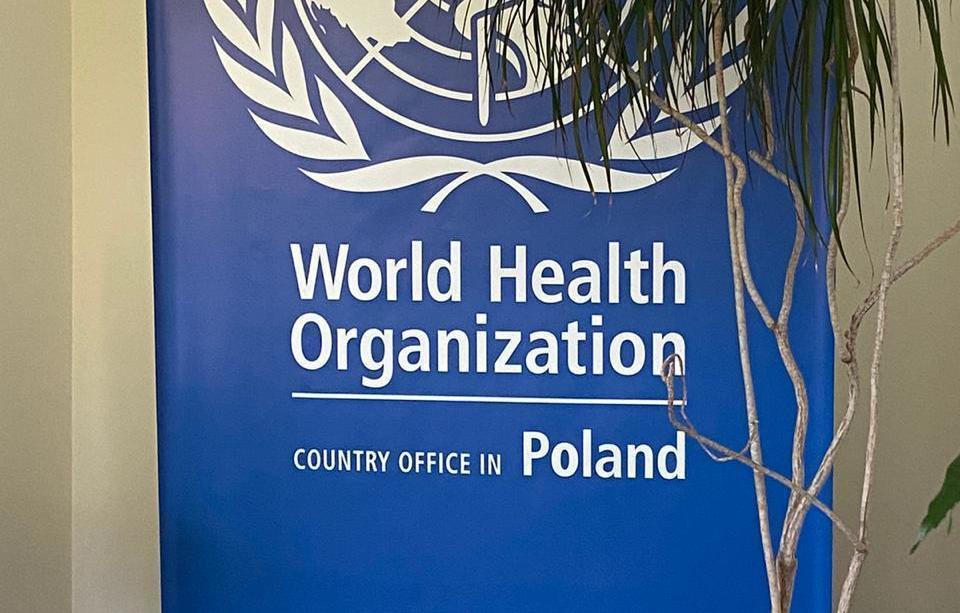 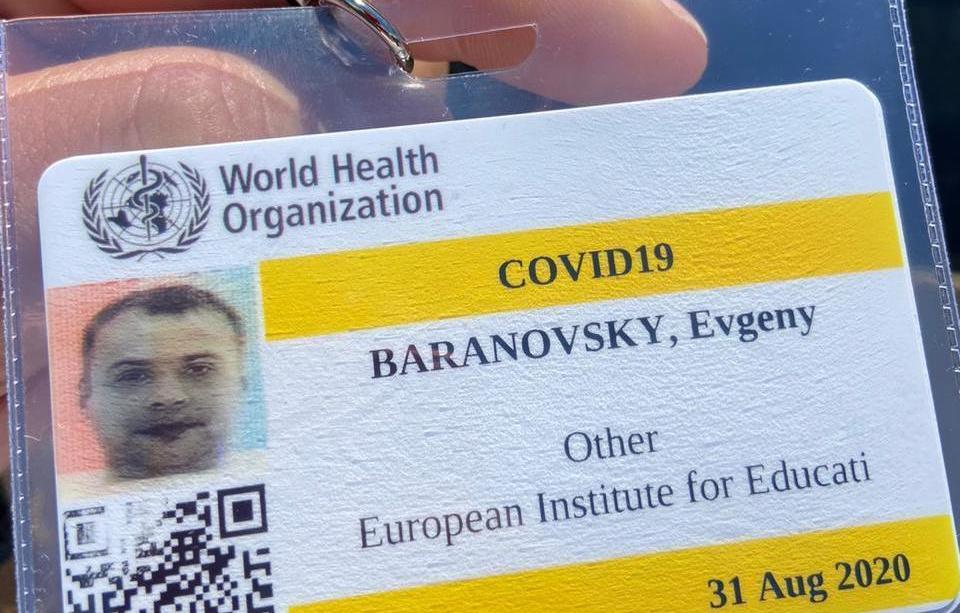 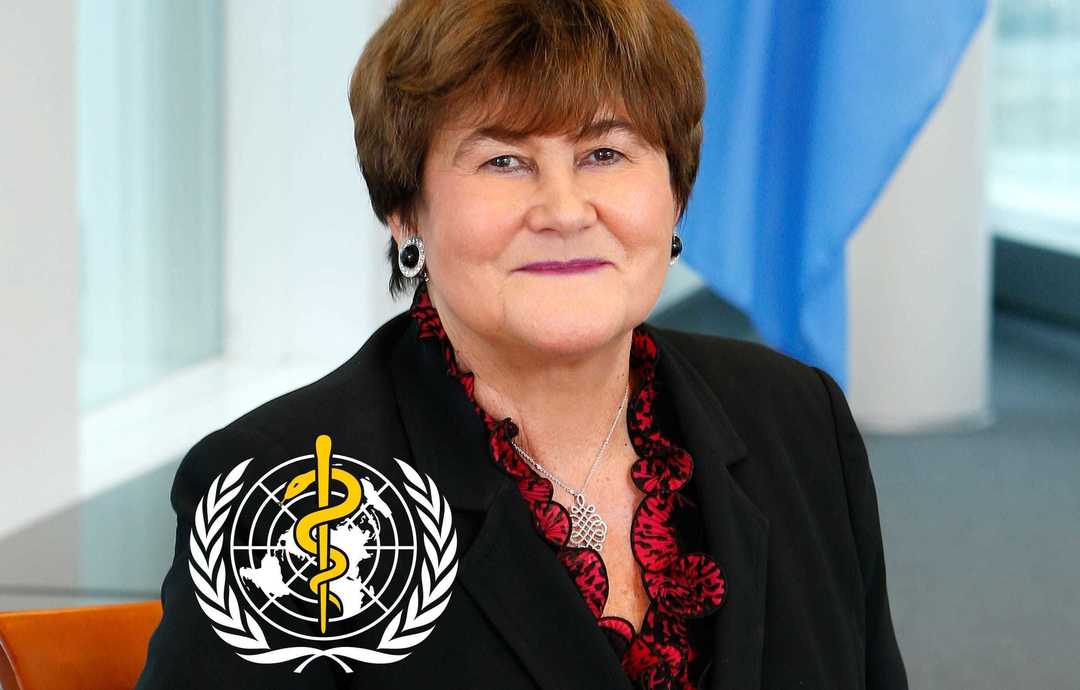 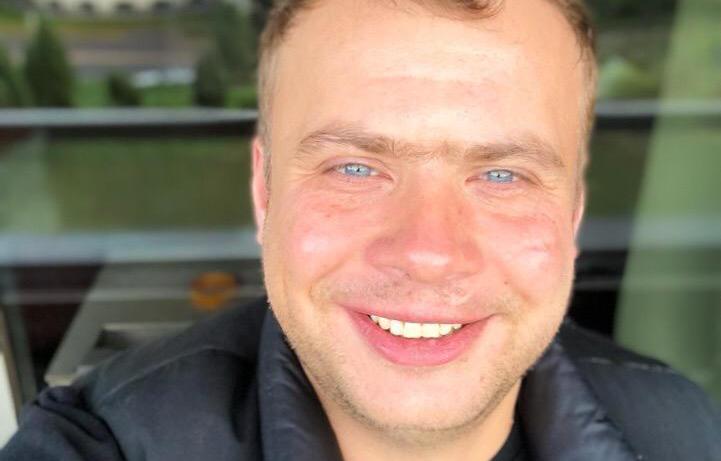 Preparations for the International Conference COVID-19 will be discussed at WHO headquarters
The organizer of the International Conference COVID-19 Evgeny Baranovsky is to meet with the Assistant Director General of the World Health Organiz...
Show more
COVID-19
International
Conference
For journalists and researchers
All rights reserved. Before printing or when using the material, address of this website should be noted.
Contacts
Poland
+48 22 3003913
Germany
+49 32 221091055
Singapore
+65 31 590924
Finland
+35 89 42454720
USA
+1 201 515 24 14
E-mail
info@education-forum.com
Feedback form
Write
Education is the most powerful weapon which you can use to change the world
Nelson Mandela
‹›
We use cookies and other tracking technologies to improve your browsing experience on our website, to analyze our website traffic, and to understand where our visitors are coming from. By browsing our website, you consent to our use of cookies and other tracking technologies. To find out more, please visit our Privacy Policy.