For the best teachers, free of charge
Sign in
IPF∙2021

Good afternoon!
As a chairman of the Organising Committee of the Global International Pedagogical Forum IPF∙2020 I have a an important announcement for everyone involved.
By August 2019 the preparation process of the Forum is still on go, however, some alignment is needed. The Organising Committee which is based in several cities and countries of the European Union is working hard on the Forum‘s conduction. By August 2019 it has been already invested more than 3.000.000 EUR.

The major concern which appeared on the preparation stage of the Global International Pedagogical Forum IPF∙2020 is that: over 70% of the best teachers from the vast majority of countries all over the world cannot afford covering their traveling expenses. It was planned to hold the IPF∙2020 in five cities and countries: Washington, Berlin, Warsaw, Singapore and Helsinki. Moreover, I believe it’s important to highlight the fact which represents modern attitude to education that some of the general secretaries of the UNESCO from several countries cannot Cover traveling expenses to Paris.
Another issue registered by the Organising Committee is complicated the US visa application procedure. Participants selected Washington as the venue to participate found it difficult to apply  for the US visa in the countries of their residence.

What has been done in order to solve these problems?
Firstly, we are postponing the dates of the Forum IPF∙2020 till November 2020.
Secondly, NL Stichling Education Support (SES) (Netherlands), European Institute for Education Development (Poland), I am the founder of both organisations,  will cover all traveling expenses for participants of the IPF 20202020 to each of the venues in November 2020.
Thirdly, we are going to edit the list of the venues. In November 2020 the Global International Pedagogical Forum IPF∙2020 is planned to be held in Warsaw, Berlin, Helsinki, Dubai, Singapore and Buenos Aires. In August 2019 we plan to have a meeting with the Minister of Education of the Republic of Indonesia in Jakarta. Based on results of this meeting there is a possibility of adding another venue. Apart from that there are negotiations with representatives of a number of African countries about becoming the forum’s venue. By the 30th of the December 2019 the final list of the venues of the Global International Pedagogical Forum IPF∙2020 will be agreed and announced.

Summary.
The main reason of the decision made - participants can not afford covering traveling expenses to the venues of the Forum. We reschedule the Forum for November 2020. We add new venues of the Forum Dubai and Buenos Aires, and delete Washington as the venue. And what is the most important, we are going to cover not only participation in the Forum, but also traveling expenditures to one of the venues for the best teachers from each country all over the world.
As it was originally planned we are inviting the most designated teachers from each country in the world (over 2500 best educators) to attend 2 people each of the venues of the IPF∙2020. 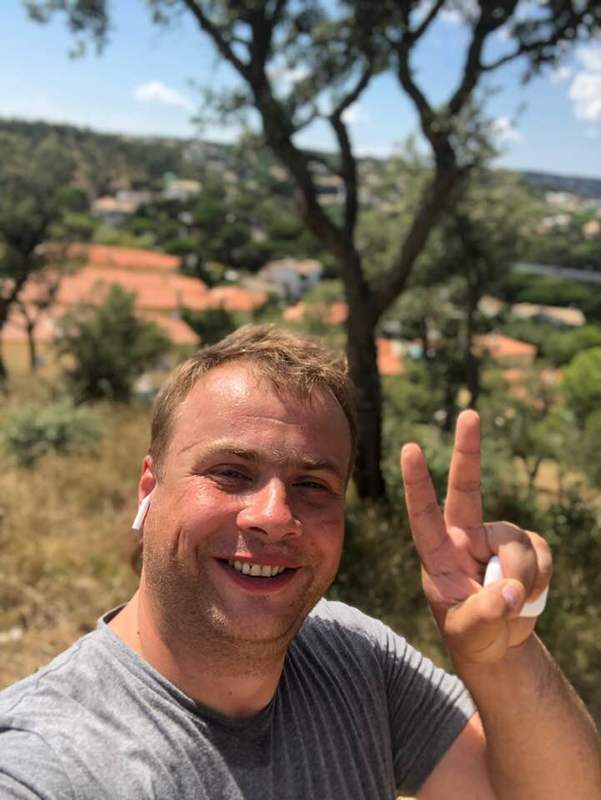 Our goal is implementing a global partnership
for education development.

© IPF. Global International Forum, November 2-6, 2021, Pedagogical methods & practices
Regulations of the conferenceTerms and conditionsPrivacy policy
‹›
We use cookies and other tracking technologies to improve your browsing experience on our website, to analyze our website traffic, and to understand where our visitors are coming from. By browsing our website, you consent to our use of cookies and other tracking technologies. To find out more, please visit our Privacy Policy.