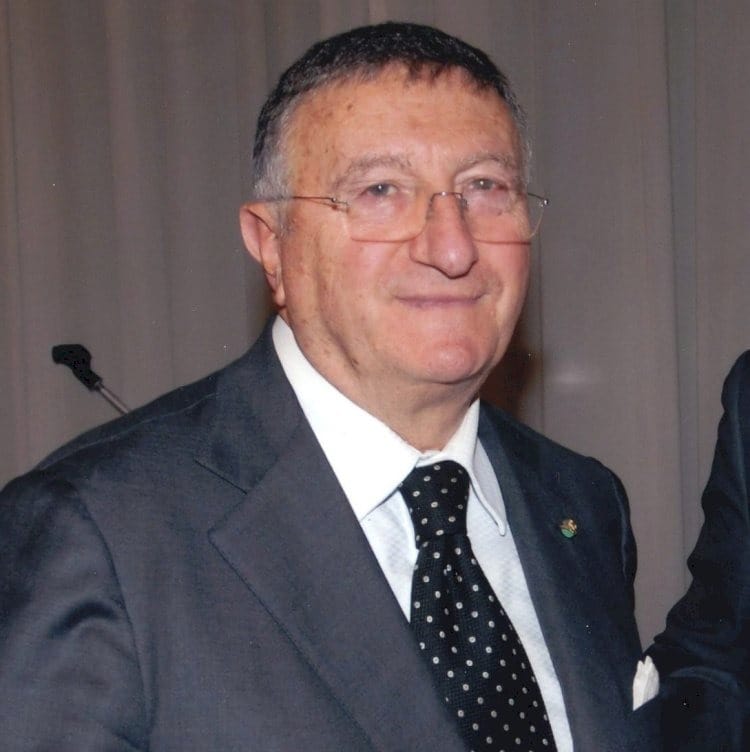 Professor and research associate At the national research Council (CNR) and the National cancer Institute (USA) in Frederick, Maryland, he was the forerunner of tumor diagnosis and immunological therapy and coordinator of extracorporeal hyperthermia in patients with hepatitis C in first-round medicine. Minneapolis. He discovered the cause of the so-called "dark evil of Naples" by isolating a respiratory syncytial virus in children with bronchiolitis. He was awarded the order of merit for the Republic and received many awards. Lifetime President of the de Beaumont Bonelli Foundation (DPR 3-1-78) for cancer research and the virosphere biotechnology Commission, wabt (world Academy of biomedical technologies) of UNESCO. Member of the National technical Committee of health in the section "fighting AIDS". He became known to the General public in the late 1970s for his role in the fight against the so-called dark evil that afflicted Naples in those years. Since March 2020, it has been in the center of media attention over the spread of the COVID-19 virus in Italy.